< Expert Advice < Collecting < Cellar Or Not To Cellar: Which Wines To Store Away
Categories > To cellar or not to cellar: which wines to store away

Sixteen years ago a survey ordered by the wine industry found that on average, a bottle of wine in Australia was kept less than 24 hours after its purchase.

However, it's a safe bet that a bottle purchased today has a longer life expectancy in Australian households. But even though all wines must be kept in an appropriate environment, not all wines are worth cellaring.

What does cellaring mean?

There is no official definition but it would be reasonable to say that it is to store a wine for several years until it reaches its peak (cellaring wines as an investment is not part of this article).

A wine is a living product which changes with time to become the final product wanted by the winemaker.

As a general rule, the Australian winemakers are viewed as making their wines to be drunk in their first few years while the French, Italian and Spanish tend to make their wines for longer maturity.

How should we select wines that will improve over the years? The first sources of information are the various books and reviews regularly issued by the professional wine writers: James Halliday, Robert Geddes, Huon Hook, Peter Bourne etc. and the professional magazines: Decanter, Gourmet Traveller Wine, Winestate, and, of course, the famous classification made by Langtons.

So, let’s go through a few recommendations, starting with the whites:

Generally (but with many exceptions), Australian white wines do not last as long as local reds. Among the whites, semillon and riesling have a much longer lifespan than chardonnay and sauvignon blanc. Among Australian whites, the wines best after ten years would be Hunter Valley Semillon (such as Braemore by A. Thomas, Tower or Tyrell’s), chardonnays made by Cullen, Tyrell’s (Vat 47), Leeuwin Estate, Penfolds (Yatarna & Bin 8A), Giaconda, Moss Wood and Stonier; and rieslings by Grosset (such as Polish Hill), Leeuwin Estate or Leo Buring.

From abroad, French Bordeaux, made essentially of a combination of sauvignon blanc and semillon can easily be kept ten years and longer. Among a few of note are Domaine de Chevalier, Doizy Daene and, if you can put more money in, the fabulous Chateau Haut Brion or the “Y” made by d’Yquem. The white Burgundies: Montrachet, most of the whites from the Rhone Valley, as well as the marvellous Italian: Quintarelli Bianco.

To stay briefly with whites: all dessert wines can be kept many years and will increase in depth and complexity while ageing. Especially recommended: French Sauternes, Australian de Bortoli Noble One, all botrytised Semillon.

Most white wines, though they last many years, or not are much better when cellared for more than two years.

With the reds we have a much larger panel:

As a general rule, light wines like Pinot noir, Grenache and Mourvedre have a lifespan shorter (closer to the ten year mark) than the heavier shiraz, cabernet and merlot (can be kept for ten to twenty years, or even fifty or more for the best ones.

Shiraz: Of course the famous Grange whose first vintage 1951 is reportedly still enjoyable (not withstanding the $40,000+ price tag), but without going to such extremes, lengevity also lies in wines such as Penfolds' St Henri and Bin 707, RWT, from Orlando the St Hugo, the Henshke Henry’s Seven (a real gem), the Thomas Kiss shiraz, the shiraz viognier from Clonakilla and Meerea Park, or the Maurice O’Shea shiraz.

The cabernets sauvignon and franc, and the cabernet merlots are all worth keeping a long time, very often exceeding the ten year mark.

From France, most of the Bordeaux produce must be kept several years; among the grand crus: Haut Brion, Domaine de Chevalier, Petrus, Cheval Blanc etc. There are nearly no exceptions among the great Bordeaux reds from the Left Bank: do not touch them within ten years. Others from the Right Bank, such as St Émilion / Pomerol (certain years like 2004, 2006 and 2007) can be drunk now.

From Italy: Cabernet franc by Quintarelli (if you can get your hands on some).

The best way to build your long-term cellar is to select the wines you like, discuss with the winemaker or the wine merchant to know the best-intended maturity and then, exercise patience by not drinking younger wines.

Keep in mind that nearly all white wines should be drunk after two years from making, even the rosés from France. 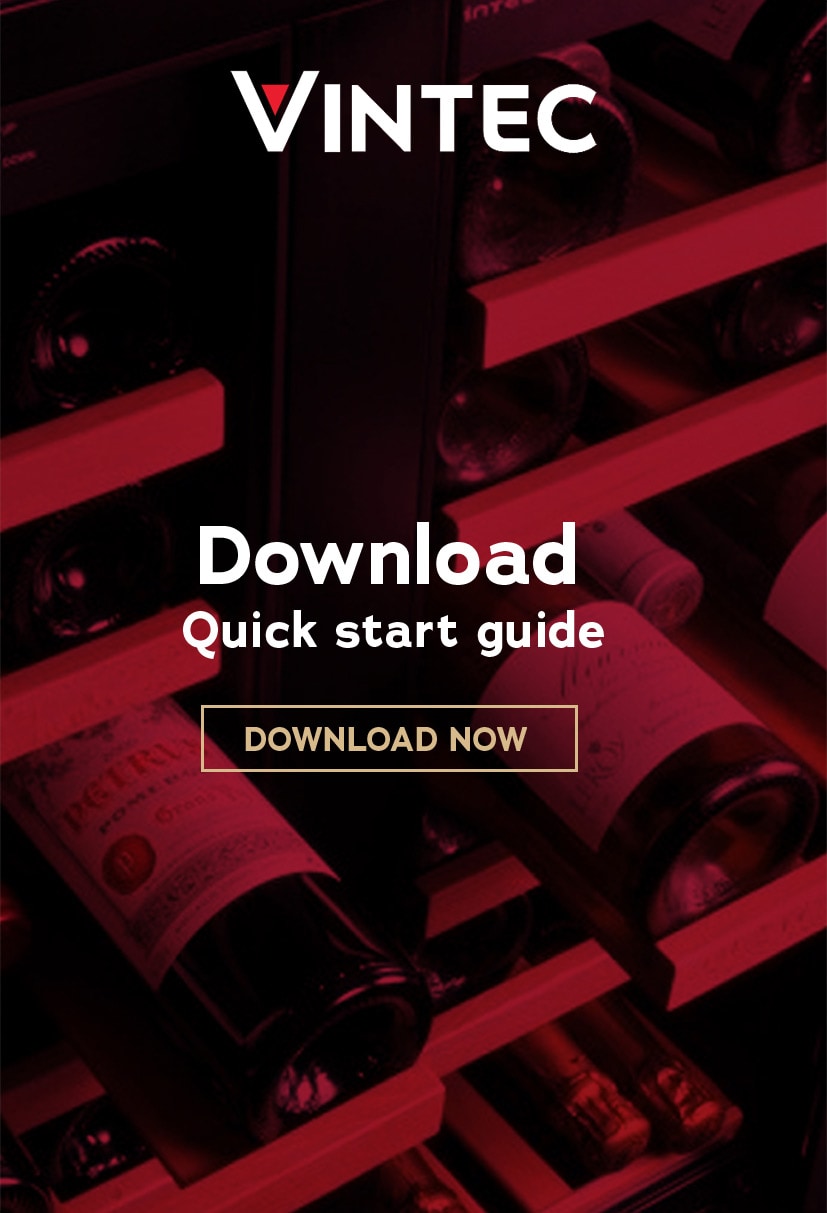 GET THE LATEST ON VINTEC & MORE

Purchase online from the retailers below